This is the month we take the men steelhead fishing on one of the coastal rivers. Yes, it is the middle of winter and yes, it’s usually snowing or pouring rain and it is always cold.  But, it is pure magic. 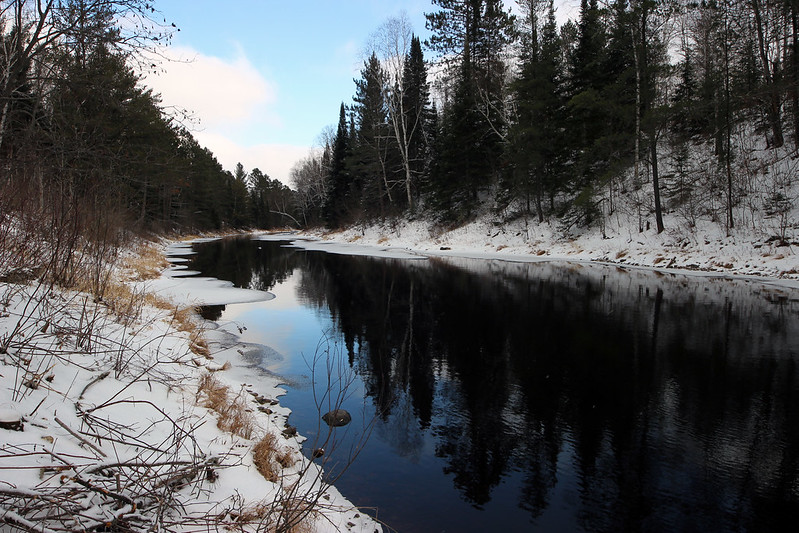 Years ago Curt and I had no idea what we were doing, we were just doing what came naturally while trying to make the best out of a tough situation.  Working at a rescue mission in the tough part of downtown San Jose was challenge enough but the old three-story cement block building (no air-conditioning) was a veritable oven in the summer months.  Add a bazillion cockroaches and a handful of huge rats and you get the picture. This leads to yours truly hollering;

“Hey guys, it’s gonna be 102 again today, we’re going to the beach! Throw the coolers in the vans.  Burgers and sodas. And don’t forget the volleyball!”

During really hot stretches that summer we would preempt program and be at the beach two or three times a week.  And. . . really cool things began to happen!

These men, all of them new in recovery, some fresh out of prison, they began to live life differently.  Amid the volleyball games on the beach, they began to connect with one another on a deeper level. Walking the shoreline they began to think more clearly and their emotions would regulate.  Eating burgers off the grill the conversations got surprisingly real, authentic even.

We baptized dozens of guys in the Pacific Ocean that first summer. In the end, with the wind blowing sand into the potato salad, these sunburned men wading in the surf began to trust one another with their brokenness.  And more importantly, these wounded men began to trust us! On that California beach thirty years ago relationships and transformations began that last to this day.

Out of that experience, we began more intentionally to create outdoor experiences; backpacking, fishing, hiking, water-skiing, camping, softball, or just a 30-minute walk beside the river.  All of this time in nature propelled us much farther along the road of healing than all the classes, group therapy, counseling, and discipleship done in the sterile environment of the mission.

All those years ago we had discovered that nature, this God-created alchemy, multiplied all the good we were trying to accomplish.  And now there is actually research and scientific data that proves out what we had stumbled onto in an attempt to merely escape the downtown heat.

My friend Ryan Reese, Ph.D., a professor at Oregon State University wrote his doctoral thesis on the subject of ‘Ecowellness,’ how very effective it is to integrate the natural world in the process of healing.

So in a couple of weeks, my job is to take a group of men fishing.  Then in April a camping trip out on the high desert. And rock-climbing in between.  And yesterday snow-sledding. And . . . you get the picture.

What’s that old saying?  “Tough job, but somebody’s gotta do it.”

Join Our Community of Subscribers!